How Much Do Locksmith Charge For Car Keys? 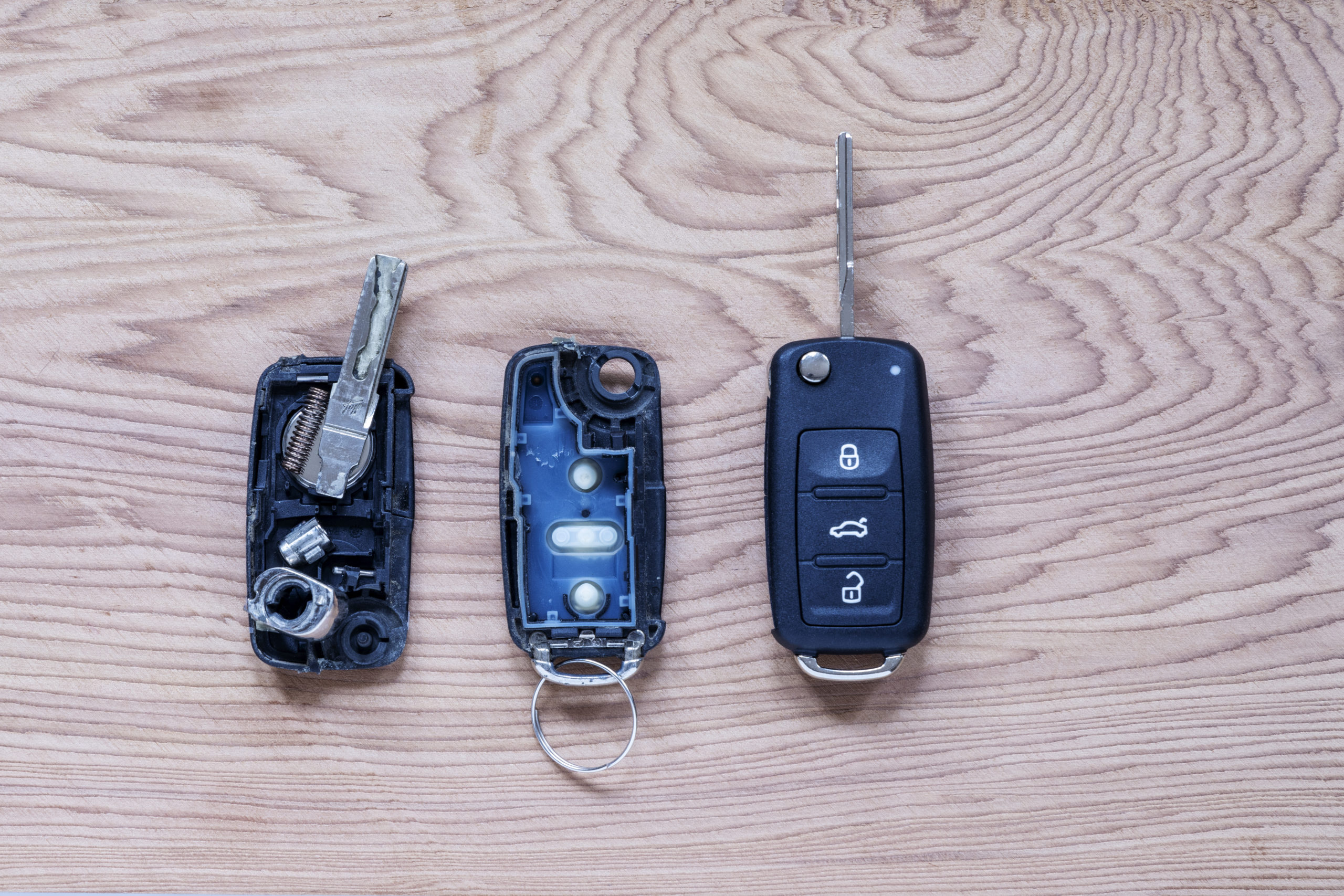 When you need to get duplicate car keys made, you'll want to know how much it will cost. Depending on the type of key blank you need, the programming required, and whether you need a remote key attached, the cost will range from $7 to 125. You can also ask how much a high-security FOB will cost. Costs will vary wildly between cars. Here are some of the most common costs.

Laser-cut car keys are a new kind of high-security car key. These keys are more difficult to replicate and tend to cost more. Locksmiths and mechanics generally charge more for laser-cut car keys. Some types of keys, like car/remote combo keys, also include a remote with the key, which can add a small amount to the cost. Read on to learn more about these types of keys and how they can save you money.

The cost of laser-cut car keys depends on many factors. Most car manufacturers offer a variety of different types of keys, including switchblade keys that fold into a key fob when not in use. If you lose your key, you'll have to pay between $150 and $300 to replace it. However, the cost of replacing a key can be significantly lower than replacing a key fob. However, it is important to note that laser-cut car keys are more expensive than traditional keys.

The cost of transponder keys for car keys varies depending on the model and year of your vehicle, as well as where you are located. If you are looking for a cheap locksmith in your area, you can visit the Keyless Shop. A transponder key programming at The Keyless Shop can cost between $50 and $75. Their prices include the programming of keys for Ford, GM, and Honda cars.

You can't program a transponder key manually. In order to do so, the locksmith must have the necessary machine to read the frequency of your vehicle. Many locksmiths don't have such expensive machines and may not be able to program your car's transponder key. The cost for transponder key programming should not exceed $50, but you should expect to pay an extra 25 percent to 50 percent if the locksmith works on weekends or after hours.

A transponder key costs more than a traditional rekey because of the microchips it contains. You can copy a traditional key for a car's ignition for less than $100, but it's not as easy as replacing a key with a microchip. Transponder keys may not open the door or window, but they can start the car when you turn the ignition. If you are planning to replace your car keys soon, consider getting a copy made of the original.

Compared to a standard transponder key, a high-security car key costs approximately the same. Depending on the model, the process of cutting and programming the key may cost anywhere from $40 to 70 dollars. Locksmiths are generally the most affordable option for high-security car keys. In some cases, a lost or stolen car key can be easily replaced by a locksmith. These keys can also trigger the car's engine and open the door remotely. But the extra features make the process of replacing them more difficult than it is worth.

To make the replacement of a lost key easier, modern cars now include a transponder system that prevents thieves from copying them. This system requires the right chip to start the car, which adds to the cost of the key. Locksmiths and mechanics generally charge more for a high-security key. A car key with a remote may also be more expensive. However, it's still worth the extra money.

The cost of a duplicate car key depends on several factors. The make and model of the vehicle can significantly affect the price. More modern luxury cars with advanced technology will cost more to duplicate than an older model with simpler keys. Therefore, it's important to do your homework before getting a duplicate key. Generally speaking, the cost of a basic car key will run about $1.25 to $2, while a high-security key will cost around $8 to $20.