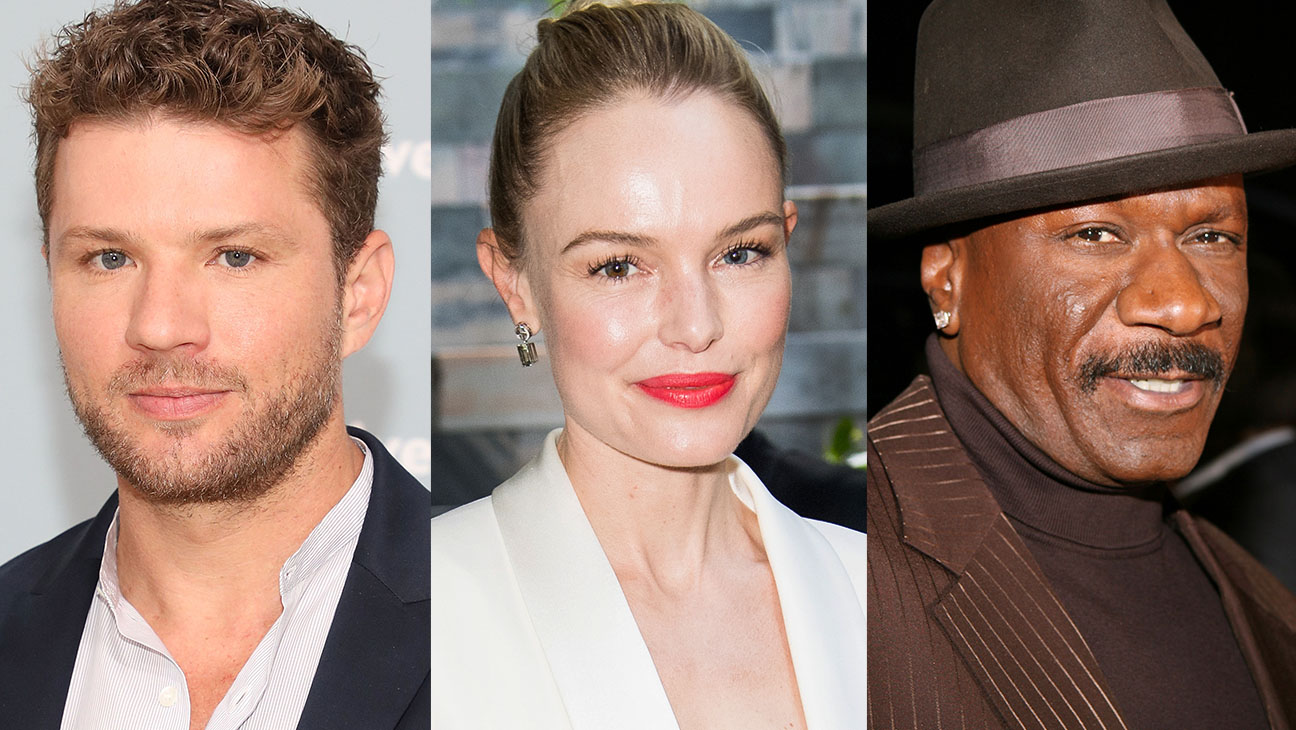 If you’re a fan of Will Smith’s movies, you may be interested in the latest movie starring the guy who played the locksmith in the crash. In the thriller Cold Opening, Smith played a hapless locksmith who jumps onto an open-top tour bus. But he quickly gets into trouble when he becomes entangled with a man who’s out of his league.

While “Bad Guys” was a hit, its production was in pre-production at the time of the crash. Smith’s career has been temporarily sluggish recently, with several upcoming projects being shelved. In fact, a project about a crime boss who loses his memory was put on hold. Instead, Smith’s next film, “Fast and Loose,” lost its director to Ryan Gosling’s comedy, “Fall Guy.”

The cast of “Crash” is surprisingly well-rounded, with actors who normally charge five to 10 million dollars for a single film. Matt Dillon (The Rock), a seasoned veteran of the Los Angeles Police Department, wears his bigotry on his sleeve. He’s one step down from Harvey Keitel’s character in “Bad Lieutenant,” and he’s prone to abusing his power.